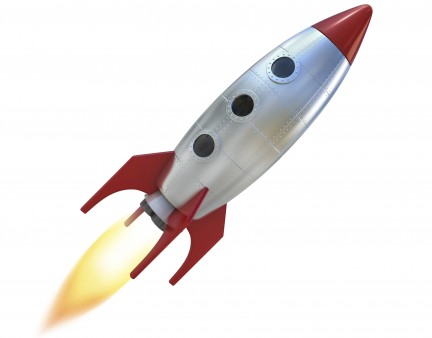 Are You Stupid or Just Single?

Chances are you are both. Most of the 40 and older single people I’ve worked with have already met good people they should have dated. They join matchmaker groups just to meet someone like a person they already know. Marriage is not rocket science but some people make it harder than it really is. They set unrealistic and off point desires. Then in later years after a few divorces and some children they finally admit defeat and open up to make a change.

Here are my 7 signs that someone is a good choice to start dating.

1. You have similar activities. More than two activities in common.

2. You have respect for each other.

3. They are easy to talk to. Even when you do disagree with them.

4. You understand their problems.

5. You enjoy being around them.

6. Your lives complement each other.

7. You wouldn’t have to change them they are fine the way they are.

*You are mutually attracted to each other physically. NAWH! Not needed.

I did not list being physically attracted to someone because most people don’t try to date people they have something in common with they try to date people they are physically attracted to. Matter of fact a lot people let physical attraction be the only thing they use to determine the people they will date.
The signs I listed are things I feel are most often over looked by singles but I think are the areas which make strong couple’s bonds so tight.
The reason why I titled the post Stupid is because that’s how I felt when I reflected on my first years of dating. In my early years I didn’t know what kind of person I really liked. I would approach girls that I was physically attracted to. Then I ended up dated women I was physically attracted. Only to find out after dating them awhile there was nothing else to the connection. It wasn’t until after being married did I fully understand what was important for a healthy relationship. I reflected on girls I was friends with and ones I sought dates with and I began to get a better understanding of my dating stress. Now I hear people talk about the problems they have with their relationship or why they don’t have a relationship and then I ask them how’d they start dating the person and it all becomes clear. Many of the things singles value in the people the date are not the best. So I hope this list helps you connect with your life partner.