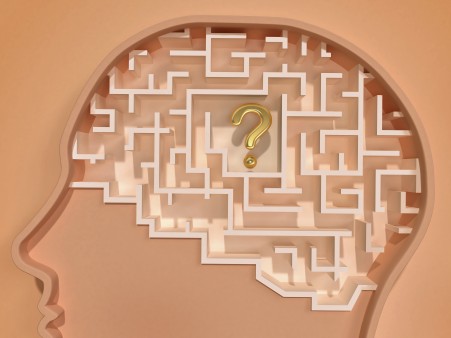 Sometimes people living with schizophrenia hear and see things that aren’t there. But a new experimental treatment at Philippe-Pinel Institute in Montreal is giving individuals with this mental disorder the opportunity to challenge and vanquish the hallucinations they may experience, reports CBC News.

Hallucinations are a positive symptom of schizophrenia, meaning that healthy people don’t experience them. These perceptions often cause a person to dissociate from reality and can range from mild to severe. Although the five senses are affected by hallucinations, hearing voices (auditory hallucinations) is the most common sensation people with this mental disorder encounter.

Psychiatrist and researcher Alexandre Dumais, MD, PhD, developed the project, which was inspired by a 2010 study in the United Kingdom and launched in 2015. Patients in treatment work with a design technician who uses descriptions and a list of phrases they provide to generate avatars that look and sound like their hallucinations, which sometimes take the form of demons that torment them with negative comments.

Those in treatment see their hallucinations with the help of a virtual reality headset that projects these images before them. “It allows patients to manage their emotions while they’re being persecuted and learn to confront [the avatar].”

During patients’ interactions with their re-created hallucinations, Dumais reads phrases from a list they submit, which reflects what they hear in their heads. Participants learn through six sessions how to respond and cope with what they see and hear.

Current results show that of the 19 patients who have taken part in the project since it’s initiation, 15 have greatly improved. This is significant, especially because schizophrenia is a chronic condition that can cause lifelong issues.

According to researchers, a second phase of the project is under way. The institute will team up with Ova, a virtual reality company, to make avatars look even more realistic for participants in the study who complained their demons seemed too fake in the first phase.

Click here to read about another device scientists produced to help people living with schizophrenia.