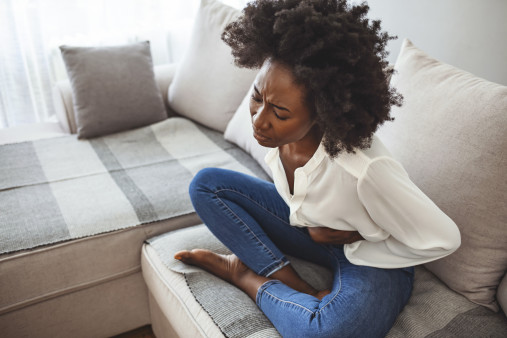 When uterine fibroids cause heavy menstrual bleeding, pelvic pressure, difficulty emptying the bladder, constipation and anemia, physicians consider several key factors before settling on the most effective therapy. These considerations include a woman’s age, health status, symptom severity, the location and size of the fibroids and her plans for reproduction.

Doctors may choose from several options for the treatment of uterine fibroids depending on a patient’s medical history and personal preferences. Therapies range from hormone treatments to hysterectomy (the removal of a woman’s uterus) in the most extreme cases.

However, these medicines are prescribed only for six months because they can trigger unpleasant side effects, such as bone loss, night sweats and hot flashes. But once they are discontinued, fibroids can grow back.

In addition, doctors can recommend that women get an intrauterine device—saturated with progestin—implanted in their uterus. This tiny T-shaped birth control device releases the hormone into a woman’s womb to help curtail cramping and bleeding caused by fibroids.

Certain medical procedures, such as uterine fibroid embolization, work to shrink fibroids by blocking blood flow to the tumors. This is accomplished via injections of polyvinyl alcohol into the arteries that supply the fibroids with blood, which causes them to shrink.

During endometrial ablation, small fibroids can be destroyed when heat, or some other source of energy, is used to eradicate the lining of the uterus and reduce abnormal bleeding in the area. (This procedure is ineffective for women with large fibroids or tumors that grow outside of the uterus.)

Fibroids may also be removed via myomectomy. This surgery is considered for women who wish to become pregnant in the future. However, scarring may occur, which could lead to infertility.

Most women experience a cessation of symptoms after a myomectomy. But the procedure does not work for everyone and fibroids may come back. Two factors determine a successful myomectomy: how many fibroids are present and whether all of them can be removed. Use of a hysteroscope or laparoscope during surgery eliminates the need for making a large incision in the abdomen.

Hysterectomy, the most invasive of all fibroid treatments, removes the uterus and women’s ability to become pregnant.