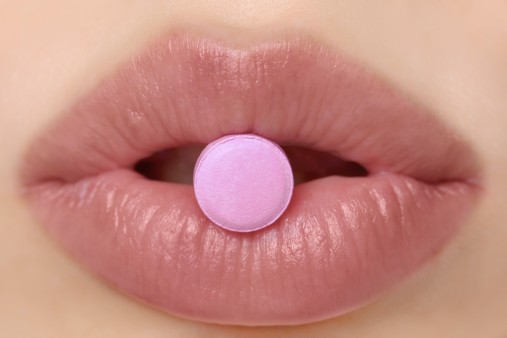 Use of Oral Contraceptives Not Linked to Long-Term Cancer Risk

Researchers have studied the link between oral contraceptives and the risk of cancer for many years. Now, new findings published in the American Journal of Obstetrics & Gynecology suggest that use of birth control pills doesn’t increase long-term cancer risk, reports Healio.

For the study, researchers at the University of Aberdeen in the United Kingdom evaluated 46,022 women, who were recruited for the Royal College of General Practitioner’s Oral Contraception Study between 1968 and 1969, to determine the long-term cancer risks and benefits linked to combined oral contraceptive use. Then, scientists tracked participants for up to 44 years.

Results showed that there was a link between using birth control pills and decreased risk for colorectal cancer, lymphatic and hematopoietic cancer, endometrial cancer and ovarian cancer. Researchers also found that the protective benefits of reductions in those specific cancers in women who used oral contraceptives during their reproductive years lasted for at least 30 years after they stopped using them. There was no evidence to suggest that cancer risk would appear later in life among those who had used birth control pills.

But the study did indicate that there was an increased risk for breast and cervical cancers among current and recent oral contraceptives users. However, the risks disappeared within five years of individuals stopping birth control pills. In addition, findings reported an increased risk for lung cancer in women who smoked at the start of the study enrollment period.

“We believe our findings are reassuring for women. Most women who chose oral contraception did not expose themselves to long-term cancer harms,” said Lisa Iversen, PhD, a research fellow at the Institute of Applied Health Sciences at the University of Aberdeen and one of the study’s authors. “Instead, with some cancers, many women benefited from important reductions in risks that persist for many years after stopping.”

According to Iversen, in the future scientists might examine the risk of cancer associated with contemporary oral contraception and other types of hormonal contraception, as well as whether using birth control pills affects prognosis after a cancer diagnosis.

Click here to read about how lupus is linked to oral contraceptives.