Luther “Uncle Luke” Campbell has partnered with b condoms to support safer sex in Miami this summer, according to a b condoms statement. Campbell, who resides in the area, will donate 5,000 Platinum XL b condoms to local nonprofit groups, and an additional 1,000 of them will be distributed during the Fashion Designers Expo Florida fashion week. Campbell was the lead rapper for 2 Live Crew, which is known for its hit song “Me So Horny” and for a U.S. Supreme Court ruling that upheld the group’s parody song “Oh, Pretty Woman” as fair use. Over the years, Campbell had a solo music career and ran for mayor of Miami-Dade County in 2011. 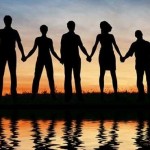 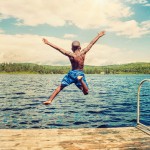 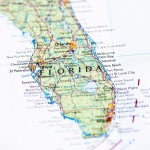 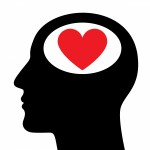