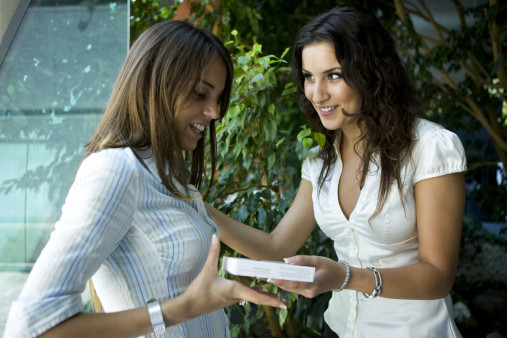 Results of a poll on antibiotic use in families prompt doctors to urge better education about these meds.

Antibiotic resistance is a major threat to public health in the United States. Now, new findings presented at the American Academy of Pediatrics (AAP) 2018 National Conference & Exhibition reveal that nearly 75 percent of parents share leftover antibiotics with family members and other individuals. Known as prescription diversion, this practice could further increase the risk for infection with drug-resistant bacteria, reports AAP.

For the study, an anonymous online questionnaire was distributed to a national sample of 496 parents. Almost 50 percent of parents disclosed they kept leftover antibiotics instead of properly discarding the drugs. In addition, 73 percent of these participants admitted that they gave these meds to family members and unrelated children and adults. (Antibiotics were occasionally shared months after originally being prescribed and without consultation from a physician.)

The antibiotics diverted were most often liquids and drops rather than creams and tablets. Among other findings, researchers noted that 16 percent of parents gave their kids adult meds and the dosage of antibiotics administered was typically the prescribed dose—regardless of who was receiving the drug—or was estimated based on the child’s age.

“Although the discovery of antibiotics has revolutionized medicine, it is imperative that clinicians emphasize the importance of using and disposing of these medications properly to make sure they remain an effective tool against infectious diseases,” said Ruth Milanaik, DO, FAAP, director of the Neonatal Neurodevelopment Follow-Up Program at the Cohen’s Children Medical Center of New York and the study’s senior author.

Researchers concluded that doctors must find effective ways to communicate to parents the risks associated with antibiotic diversion as well as identify the reasons why parents might engage in the practice, such as not wanting to take a child to a doctor for a second visit in order to avoid additional costs.

Click here to learn how nonantibiotic drugs may contribute to antibiotic resistance.