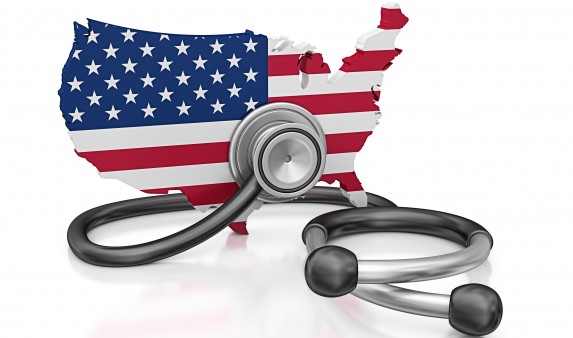 Activists cheer #WeKilledTheBill but stress that the fight is not over as Trump vows to “let Obamacare implode.”

Last night’s vote marked the Senate’s third attempt at repealing Obamacare. All three bills were extremely unpopular with the public and would have taken away health care from tens of millions of Americans.

AIDS groups had been vocal in their opposition to repealing Obamacare, which expanded Medicaid and ensures that health care wouldn’t be denied because of preexisting conditions like HIV and hepatitis. For more POZ articles on that topic, click #Health Care Reform.

At least for the immediate future, it seems that Obamacare will live. Trump, however, has threatened to destroy any stability in the health care market. After last night’s vote, he tweeted “3 Republicans and 48 Democrats let the American people down. As I said from the beginning, let ObamaCare implode, then deal. Watch!”

So amid the celebrations by AIDS activists that are sure to come this weekend, there is bound to be a call to keep up the fight. Charles King, the CEO of New York–based Housing Works, implored everyone via Facebook to thank the senators who stood up to Trump’s bullying and arm-twisting. King also noted, “There is still much we need to do to organize against Trump’s efforts to destroy the ACA. It still has to be shored up and improved with bipartisan support. And then there is the fight for universal coverage.”