Say It With a Condom, a customized condom company in New York, has created prophylactics inspired by President Barack Obama and Mitt Romney, his Republican opponent, The Huffington Post reports. “Won’t Break as Easily as His Promises” is the tagline for the Obama condoms. “Great for Any Position” is the tagline for the Romney condoms. The company said Obama condoms are outselling Romney condoms by 6 to 7 percent, which it attributes to Democrats being more comfortable with prophylactics. 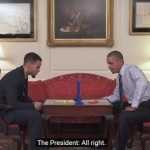 Is Smoking Weed No Riskier Than Drinking Alcohol? 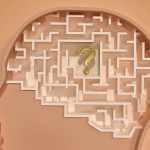