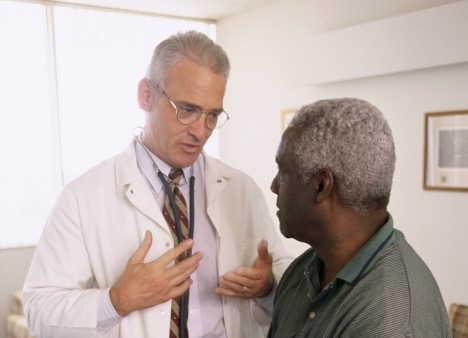 Does equal access to health services translate to equally good care care? Not really, conclude recent findings published in the journal Health Affairs that show that Blacks and Hispanics are subjected to less effective and sometimes unnecessary care compared with their white counterparts, reports YaleNews.

For the study, researchers at Yale University examined the prevalence of low-value care services in minority populations. Scientists evaluated common tests and procedures that are medically unnecessary, potentially harmful and economically inefficient. They included 11 different low-value services, such as cardiac testing, vitamin D screening and opioids for treatment of migraines, that Medicare patients received between 2006 and 2011.

“While our descriptive analysis focused on a small, select set of low-value health care services, it highlights the complexity involved in addressing health care disparities in the United States,” said William Schpero, PhD, a student at the Yale School of Public Health and the study’s lead author. “Improving access to care is likely a necessary, but not [a] sufficient part of the policy solution.”

Click here to learn more about health disparities faced by those in the African-American community.

Cleveland Clinic to Charge for Some Patient-Provider Messaging