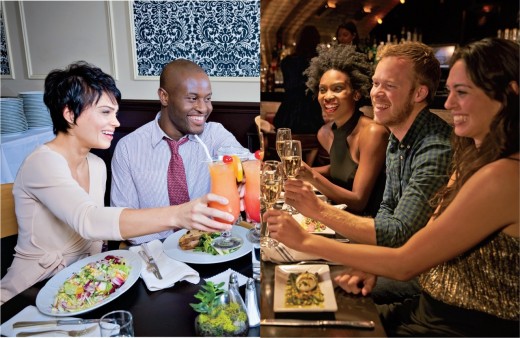 Brighter environments may motivate you to order healthier food.

Something other than the look and taste of foods may be affecting what you order for dinner: how well lit a restaurant is. A new study done by the Journal of Marketing Research found that bright environments can make people more alert. Attentive eaters are more likely to choose healthier foods.

These findings showed that customers in well-lit restaurants were 16 to 24 percent more likely to order healthy foods, such as fish, veggies and white meat, than those eating in dimly lit eateries. The patrons in those low-light restaurants selected desserts or fried foods, ultimately eating 39 percent more calories.

But don’t start making a list of darkened restaurants to avoid just yet. The researchers found there are other factors besides a room’s light level that determine how vigilant diners are.

In follow-up studies, scientists noted that those in either bright or dim restaurants who drank a beverage they thought contained caffeine or were prompted to be alert also chose healthier foods. Researchers then concluded that making more healthful menu choices happens simply because we’re more aware.

Why not try your own experiment? Next time you dine in a shadowed bistro, stay alert. You might find that you subconsciously choose healthier foods. 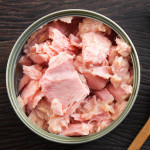