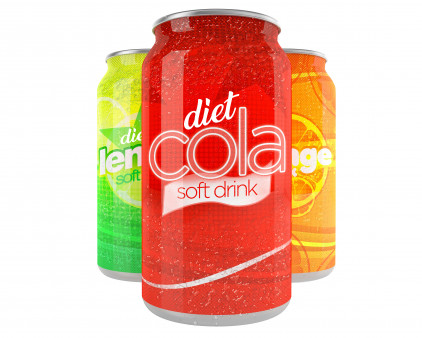 Ladies, Say No to Diet Beverages

Why these alternatives to sugary drinks are so bad, especially for women

Recent findings published in the journal Stroke show that artificially sweetened soft drinks may increase older women’s risk of stroke, heart attack and early death, especially those who are obese or African American—even if they have no history of heart disease or diabetes.

For the study, scientists followed almost 82,000 postmenopausal women between ages 50 and 79 who drank diet beverages and were enrolled in the Women’s Health Initiative trial from 1993 through 1998.

Researchers found that those who consumed two or more diet drinks per week saw their overall risk of stroke increase by 23% compared with those who drank these refreshments less than once each week.

Women who imbibed excessive amounts of these soft drinks faced a 31% higher risk for stroke caused by blocked arteries, a 29% increase in their risk for heart disease and a 16% increased risk of premature death from any cause.

Lona Sandon, PhD, RDN, an assistant professor in the department of clinical nutrition at the University of Texas Southwestern Medical Center in Dallas, commented that women who replace healthier drinks, such as milk or 100% fruit or vegetable juice, with artificially sweetened alternatives miss out on heart-healthy nutrients.