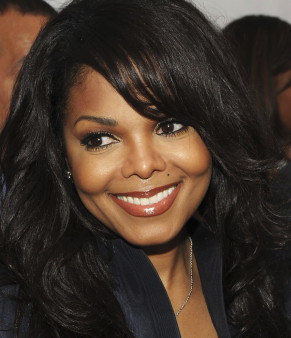 Today, the pop icon says her young son is the main source of her joy.

Janet Jackson has released 11 studio albums, won five Grammy awards and achieved status as a living legend in her 40-year plus career. But the entertainment superstar hasn’t had it easy. Jackson recently opened up once again about her longtime battle with depression, PEOPLE reports.

“When it comes to happiness, I’m no expert,” wrote Jackson in the cover story featured in the July/August issue of Essence. “I have only my life experience as a guide. I’ve known great happiness and great sadness.”

Throughout her life, Jackson has struggled with poor self-image, self-esteem and depression. (She previously revealed this in her 2011 book, True You.) However, the 52-year-old’s sadness was at its height during her 30s.

“The struggle was intense,” Jackson wrote. “Low self-esteem might be rooted in childhood feelings of inferiority. It could relate to failing to meet impossibly high standards. And of course there are always the issues of racism and sexism.”

She continued, “Put it all together and depression is a tenacious and scary condition. Thankfully, I found my way through it.”

But Jackson still experienced those feelings of despair during her 40s.

Nevertheless, despite all her pain, she’s enjoyed brief moments of happiness. These upbeat times included being around her older brothers, performing onstage and meeting up with old friends. Now, she finds joy in being a mother to her 17-month-old son, Eissa.

“The height of my happiness is holding my baby son in my arms and hearing him coo, or when I look into his smiling eyes and watch him respond to my tenderness,” Jackson said.

At those “sacred times,” she says, “happiness is everywhere.”

Click here to learn about how one celebrity is addressing mental health issues in the Black community.