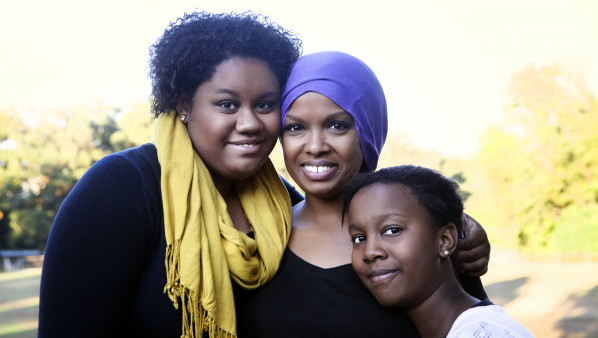 Despite these advances, Black women are still twice as likely as white women to die of breast cancer.

Breast cancer mortality has decreased for all racial and ethnic groups over the past three decades, and Black and Latino women have seen greater improvements in survival, according to a study in Cancer Epidemiology, Biomarkers & Prevention. Nonetheless, Black women continue to have substantially higher breast cancer mortality than white women.

“We need to celebrate the progress we make, but we have a ways to go to produce equitable outcomes for women diagnosed with breast cancer,” Robert Hines, PhD, MPH, of the University of Central Florida College of Medicine in Orlando, said in an American Association for Cancer Research news release.

On a national level, Black women have been less likely than white women to be diagnosed with breast cancer over the past several decades, but they are diagnosed at a more advanced stage of disease, on average, leading to poorer outcomes. Over time, diagnoses among Black women have risen to nearly the same level as those of white women, likely due to targeted screening, Hines noted.

Hines and his colleagues evaluated trends in survival by race/ethnicity among women diagnosed with invasive breast cancer in Florida over a 26-year period.

Mortality rates decreased gradually from 1990 to 2015 for all racial and ethnic groups. Among non-Hispanic white women, 10-year mortality decreased from 21% during the first five years to 14% during the latest time period. The decline was even greater among Black women, with a drop from 36% to 26%.

During the most recent 10-year period, Black women still had double the rate of breast cancer-related mortality over five or 10 years. However, the excess risk of death was attenuated after adjusting for confounding factors, including cancer stage at diagnosis, poverty level, insurance status and treatment received. Black women had a 102% higher 10-year death rate when looking at the raw data, but this fell to 20% higher after adjusting for the other factors.

Encouragingly, there were no significant differences in five-year or 10-year mortality rates between non-Hispanic white women and Latina women.

Hines and his team now hope to pinpoint specific reasons for the ongoing disparities in order to inform efforts to close the gap.

“Over the past three decades, we’ve seen an improvement in breast cancer survival for all women—especially for minority women—which is encouraging. However, in the most recent time period, non-Hispanic Black women have twice the rate of breast cancer death compared to non-Hispanic white women,” Hines said. “In order to have the most impact, we need to tease out the individual factors that are most responsible.”