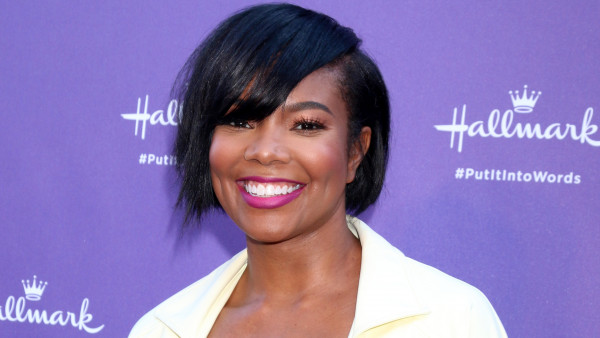 The Being Mary Jane star has endured failed fertility treatments and eight to nine miscarriages.

Several months ago, Gabrielle Union disclosed her struggles with infertility and that she has suffered several miscarriages. Now, the actress confirms that the cause of these issues may have been adenomyosis, Essence reports.

“Towards the end of my fertility journey, I finally got some answers,” said Union during the BlogHer conference in New York City on August 8. “Because everyone said, ‘You’re a career woman, you’ve prioritized your career, you waited too long and now you’re just too old to have a kid—and that’s on you for wanting a career.’ The reality is I actually have adenomyosis.”

Some studies show that adenomyosis may impair fertility. In addition, many women with the condition also have endometriosis, a similar disorder that also affects fertility.

Union said she first noticed signs of the condition in her early 20s but was not diagnosed. Doctors never considered that her lengthy 9- to 10-day periods that caused her to bleed through overnight pads could be something more than menstrual cycle irregularities, so they put her on birth control pills.

The actress stressed to women that if they’re on the pill for anything other than birth control—for example, to address or treat any sort of period issue—they aren’t actually treating or addressing a menstrual or reproductive problem. “You are masking it,” Union said. “The pill can mask all kinds of things. It is amazing at preventing pregnancy—not so great with addressing adenomyosis.”

In her 2016 book, We’re Going to Need More Wine, Union reported that she had “eight or nine miscarriages” and endured three years of failed in vitro fertilization cycles.

“Just know if you are out there having fertility issue —you are not alone,” Union said. And she’s right. According to the Centers for Disease Control and Prevention, about 12 percent of women, ages 15 to 44, in the United States, face trouble conceiving and carrying a pregnancy to term.