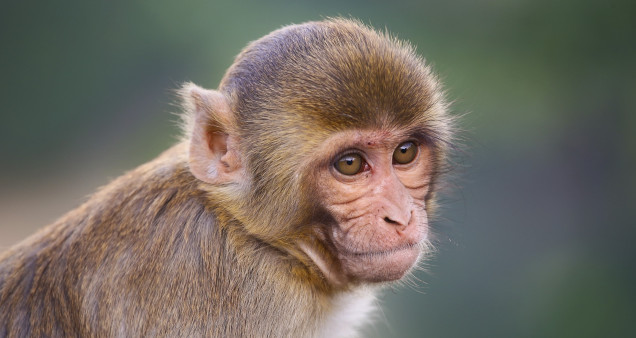 As the quest for an HIV vaccine continues four decades into the pandemic, scientists have tried numerous different approaches. Because there are so many variants of HIV around the world, a major challenge is developing a vaccine that will work against multiple virus types.

To date, only one vaccine regimen has demonstrated partial protection: a canarypox vector primer vaccine (ALVAC) followed by a gp120 booster, evaluated in the RV144 trial in Thailand. Unfortunately, researchers reported in February that a modified version of this regimen was not effective in the large Uhambo trial in South Africa. Another regimen (dubbed Ad26.Mos4.HIV) that uses an adenovirus vector primer followed by a booster that contains a “mosaic” of proteins from multiple HIV strains is currently being tested in the Mosaico and Imbokodo trials.

A new investigational vaccine from Moderna takes a different approach. Instead of using a viral vector to deliver HIV proteins to stimulate an immune response, the vaccine administers messenger RNA (mRNA) that encodes instructions for making such proteins. This, in effect, turns cells into factories producing virus-like particles that the immune system can recognize and respond to. The same technique is used in the mRNA-1273 vaccine for the new coronavirus, which is now being tested in a Phase III trial after earlier studies showed that it triggered production of neutralizing antibodies and T-cell responses.

Paolo Lusso, MD, PhD, of the National Institute of Allergy and Infectious Diseases, and colleagues evaluated the mRNA vaccine approach in rhesus macaque monkeys. Specifically, they tested a vaccine that administers genetic blueprints for making envelope proteins from three clades, or types of HIV found in different regions of the world, as well as Gag proteins from SIV, a relative of HIV that infects monkeys.

Over the course of a year, 16 macaques received eight vaccine injections using various regimens. The idea was to find a vaccine that could stimulate immune responses against a variety of HIV variants. The monkeys were then repeatedly challenged with low-dose rectal administrations of SHIV, an artificial human-simian hybrid virus, in an effort to mimic sexual exposure to HIV.

The monkeys first received three doses of an mRNA vaccine encoding envelope proteins from HIV clade B (the most common type in the United States and Europe), which matched the virus they would be challenged with. Some then received booster doses derived from HIV clades A and C (common in south and east Africa). Other animals received boosters containing SOSIP trimers, or configurations of envelope proteins known to trigger production of broadly neutralizing antibodies.

After the second injection, the vaccine led to production of antibodies that bind to viral envelope proteins, and the level and durability of these antibodies increased after each booster shot. Antibody responses against clade B proteins arose first and were strongest. But ultimately, weaker cross-neutralizing antibodies against the other clades were observed.

When the broadly neutralizing antibodies were tested against 14 highly pathogenic HIV strains in the laboratory, they completely neutralized nine types and partially neutralized three types.

The researchers reported that the vaccine offered “significant protection” in the monkeys as well. Of the seven macaques that received the most effective vaccine regimen, three did not become infected, and infection was delayed in the other four.

Lusso’s team continues to work on refining the vaccine regimen, aiming to develop a more effective combination and one that does not require so many injections over such a long period, which would be impractical for wide real-world use.

“The study suggests that with an RNA vaccine, you can generate enough antibodies to prevent [SHIV] in monkeys,” HIV researcher Steven Deeks, MD, of the University of California at San Francisco, who was not involved in the study, told POZ in July. “That’s interesting for the HIV world but also for the COVID world. The Moderna technology hasn’t had a lot of proof of concept in animal models.”

However, since then—given the warp speed of COVID-19 vaccine development—the coronavirus vaccine has raced ahead of the HIV version, having demonstrated that it can activate immune responses in humans as well as in animals.