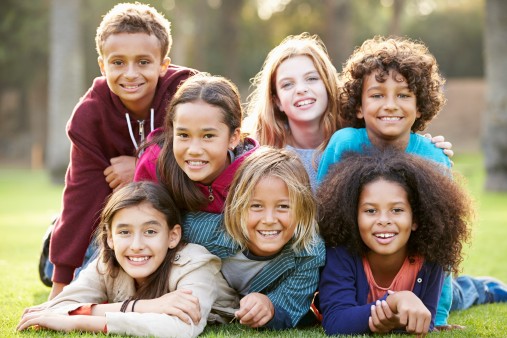 Can a Risk Calculator Predict Bipolar Disorder in Kids?

Researchers have used risk calculators to assess an individual’s chances of developing certain ailments, such as cardiovascular disease, colorectal cancer and psychosis, for some time. Now, new findings published in JAMA Psychiatry indicate that the latest risk-based tool may predict which children with family histories of bipolar disorder (BD) will develop the condition within five years, reports MedPage Today.

For the evaluation, scientists at the University of Pittsburgh reviewed previous data from the Pittsburgh Bipolar Offspring Study. During a median period of more than nine years, researchers completed follow-ups with 412 children between 6 and 17 years old whose parents were diagnosed with bipolar I or II disorder, didn’t suffer from the condition at baseline and participated in at least one follow-up visit. The calculator determined which youngsters would develop new-onset bipolar disorder and identified symptoms that were important predictors.

The assessment of these 1,058 visits showed that fewer than 10 percent of kids were on their way to developing the disorder while 6.3 percent of the children exhibited signs of the condition within the subsequent five years. The average age at which kids developed new-onset bipolar spectrum disorder was 14.

Researchers also noted that early symptoms could appear before the onset of bipolar disorder by at least two years and up to 10 years. The most consistent predictors of BD included manic and depressive symptoms that didn’t quite meet the definition of BD, also known as subthreshold signs, and full-threshold depression symptoms, fluctuations in mood (called mood lability) and anxiety. (But these symptoms don’t necessarily signal that someone is developing the disorder.)

Scientists concluded that several factors contributed to a child’s risk of developing the mental illness: experiencing more mood and anxiety symptoms, lower general psychosocial functioning and having a parent that faced the onset of bipolar mood disorder at a younger age.

In addition, researchers said that although the calculator produced results comparable to those of other risk-based tools, there were several limitations, such as an overestimation and underestimation of the risk for BD in clinical, community and minority populations. The next step, suggested these experts, is to conduct more research in order to validate the risk calculator in clinical settings.

Click here to read about why those with bipolar disorder are often diagnosed long after they exhibit initial symptoms.