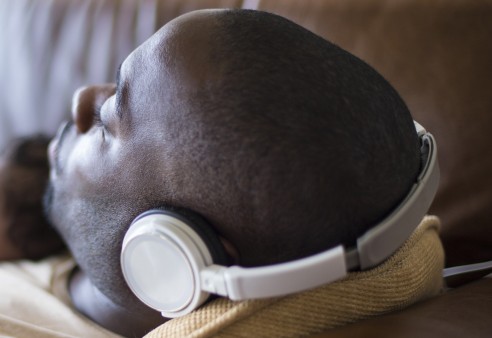 Can Going to Bed Later on Weekends Harm Your Health?

A multitude of factors can affect your health and well-being, and sleep is one of them. Now, findings from a new study, presented at the Annual Meeting of the Associated Professional Sleep Societies and published in the academic journal Sleep, suggest that going to bed later and waking up later on weekends than on weekdays may have negative health consequences, reports Medical News Today.

For the study, researchers from the Sleep and Health Research Program at the University of Arizona reviewed data from 984 participants between ages 22 and 60 to determine the effect of social jet lag on their overall health. (The term “social jet lag” refers to the effects of sleep patterns that are different on the weekends versus during the week.) Previous studies linked this irregular pattern of sleeping to obesity and a higher risk of atherosclerotic cardiovascular disease and diabetes.

Scientists used a Sleep Timing Questionnaire to evaluate and calculate social jet lag by subtracting the weekday sleep midpoint from the weekend one. Adults described their health as either excellent, good or fair/poor. The researchers also checked for insomnia, depression, fatigue, sleepiness and a history of cardiovascular disease and considered additional factors that might have influenced the results.

Scientists found that social jet lag was associated with worse mood, sleepiness, fatigue and poorer overall health. Additionally, data also showed that each hour of social jet lag increased an individual’s risk of heart disease by 11.1 percent as well as the likelihood that a person would experience health he or she rated as just good or fair/poor rather than excellent.

“These results indicate that sleep regularity, beyond sleep duration alone, plays a significant role in our health,” said Sierra B. Forbush, an undergraduate research assistant in the program and the study’s lead author. “This suggests that a regular sleep schedule may be an effective, relatively simple and inexpensive preventative treatment for heart disease as well as many other health problems.”

With this new revelation, it may be time to adjust our weekend sleep schedules. For optimal health, the Academy of Sleep Medicine suggests seven hours of shuteye each night.

Click here to read about five myths about sleeping that scientists have debunked.