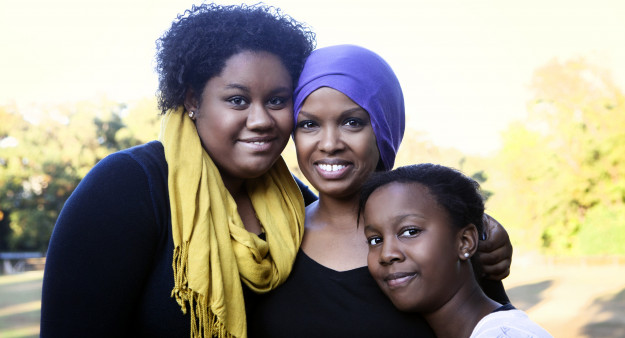 Lymphedema is a common side after breast cancer surgery, particularly for women who undergo armpit lymph node removal.

Lymphedema is a well-known side effect of breast cancer treatment, particularly for women who undergo axillary lymph node dissection. Caused by damage to the lymph system, lymphedema typically leads to pain and swelling of the arms or legs.

“Lymphedema worsens quality of life for breast cancer patients,” said the study’s lead author, Andrea V. Barrio, MD, an associate attending physician in the Breast Service, Department of Surgery, at Memorial Sloan Kettering Cancer Center. While there is some evidence that Black women are more likely than white women to experience lymphedema, she explained that most studies of lymphedema do not report the racial or ethnic breakdown of their study population.

Furthermore, most research on lymphedema has relied on patients’ self-reported symptoms or lymphedema diagnosis codes. In this study, Barrio and colleagues aimed to quantitatively assess lymphedema based on arm volume measurements, and to evaluate whether race was a factor in lymphedema risk.

The researchers enrolled 304 breast cancer patients who underwent axillary lymph node dissection between November 2016 and March 2020, and included 276 patients who had at least one longitudinal measurement after baseline in the analysis. 60% of the participants were white, 20% were Black, 11% were Asian and 6% were Hispanic; 3% did not report race or ethnicity.

Researchers measured arm volume at baseline, post-operatively, and at six-month intervals. The researchers defined breast cancer-related lymphedema as a relative volume change of 10% or greater from the baseline.

Upon multivariable analysis, Barrio said, Black race was the strongest predictor of lymphedema development. Receipt of neoadjuvant chemotherapy, older age, and increasing time from surgery were also independently associated with a higher risk of lymphedema.

Among patients with lymphedema, there was no difference in lymphedema severity across racial and ethnic groups, with similar relative volume changes observed.

Barrio explained that by increasing understanding of lymphedema, researchers may be able to help design strategies to reduce the risk. She said that since research has proven that Black women are often diagnosed with later-stage breast cancer, they are more likely to need the axillary surgery that gives rise to lymphedema. Nonetheless, Black race was the strongest predictor of lymphedema development. Understanding the links between race, cancer treatment, and the effects of treatment could ultimately help improve quality of life for breast cancer patients and survivors, she noted.

Barrio said the primary limitation of this study is the short median follow-up; her team is continuing to follow the women in this study in order to provide more long-term data. Barrio said they also aim to assess the biologic mechanisms behind racial disparities in lymphedema development, including the potential role of crown-like structures of the breast, a known marker of systemic inflammation.

This study was funded by the Chanel Endowment for Survivorship Research and the Manhasset Women’s Coalition Against Breast Cancer. Barrio declares no conflicts of interest.

This press release was published by the American Association for Cancer Research on December 7, 2021.