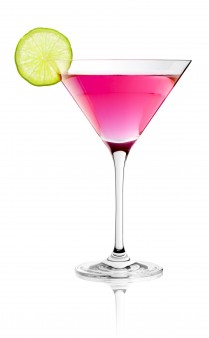 Let’s Toast to This: Alcohol May Soothe Arthritis Pain

Occasional after-dinner drinks may help reduce the severity of rheumatoid arthritis and lower the risk of developing the disease, according to a study published in the journal Rheumatology and reported by Agence France-Presse (AFP).

Scientists found that patients who drank alcohol more than 10 days a month had less severe symptoms and showed less joint damage and inflammation than those who drank less or never imbibed.

But before you reach for another glass of wine, scientists suggest you weigh the benefits of alcohol consumption against the health consequences of excessive drinking.

Why hold back? Well, researchers said they weren’t sure why alcohol helps.

“There is some evidence that alcohol suppresses the activity of the immune system and that this may influence the pathways by which rheumatoid arthritis develops,” said James Maxwell, lead study author.

While the study determined alcohol’s positive effect on arthritis sufferers, it didn’t measure how much booze patients drank.

In addition, researchers measured only how often participants imbibed and the data relied solely on patients’ recollections about drinking.

More than 1 percent of mostly elderly people in the United States and Europe suffer from rheumatoid arthritis.

Click here to learn what in your kitchen cabinet can improve your joint health.