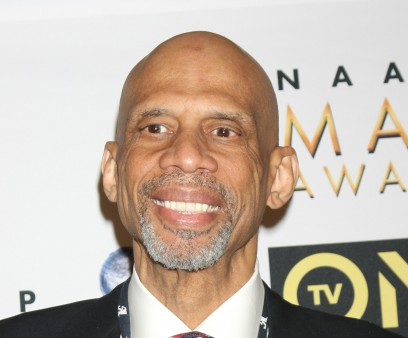 For Kareem Abdul-Jabbar, becoming the NBA’s all-time leading scorer was an easy play compared with opening up about his leukemia diagnosis, as reported by the Los Angeles Times.

Last week, in an effort to create awareness about the disease, the NBA legend informed Lakers officials of his decision to go public. The Los Angeles Times, The New York Times and The Associated Press were the first media outlets to break the news.

Since then, the Lakers rallied around Abdul-Jabbar and sent well wishes to him and his family.

“We’re obviously thinking of him and his family and his overall health,” said Lakers guard Derek Fisher. “His spotlight affords him an opportunity to touch a lot of families and a lot of people that have been hit with cancer, with leukemia in particular.”