African Americans remain the fastest-growing segment of Americans with HIV. The Centers for Disease Control and Prevention estimates that 56,300 people contract the virus each year in the United States—and that 45 percent of them are African American. POZ, Real Health’s sister magazine for people living with HIV/AIDS, presents its new web series for those who have recently tested HIV-positive.

Scroll down to watch video interviews, read an introduction to HIV/AIDS and find additional resources.

Advice for the newly diagnosed from various perspectives: 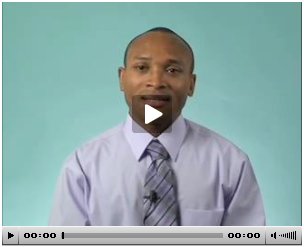 Newly diagnosed with HIV in 2006, David Richards didn’t know what to do at first. He was angry and he was anxious. He questioned how long he had to live. He disclosed his HIV status to only the closest family and friends. In the short time that he’s known about being HIV positive, David has learned how to find the support that he needs. 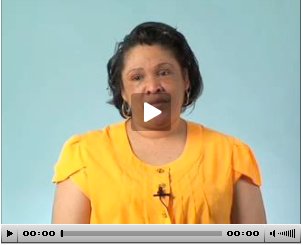 After she was diagnosed with HIV in 1993, Andrea Williams was determined to live. Her resolve only increased after the birth of her HIV-negative daughter in 1996. Married for 20 years to Leslie Williams, Andrea and her husband prove that people with HIV can live long and healthy lives. 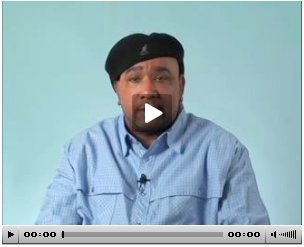 When he was diagnosed with HIV and hepatitis C in 1993, Leslie Williams was mostly concerned not for himself but for his wife, Andrea. The bad news was that Andrea was HIV positive. The good news was that their daughter was born HIV negative in 1996. Married for 20 years, Leslie and his wife give hope for living long-term with HIV.

An Introduction to HIV/AIDS

One of the most important tools that you have in fighting HIV is your relationship with your doctor. It’s worth spending time looking for the right doctor, and changing doctors who don’t work for you. If at all possible, find a doctor who specializes in treating HIV.

To ask for advice on finding a doctor with experience treating people with HIV, contact your local AIDS service organization (ASO)—they usually have a list of recommended doctors in your area. To find your local ASO, you can search the POZ ASO Directory.

Here are answers to some of the most frequently asked questions by the newly diagnosed: