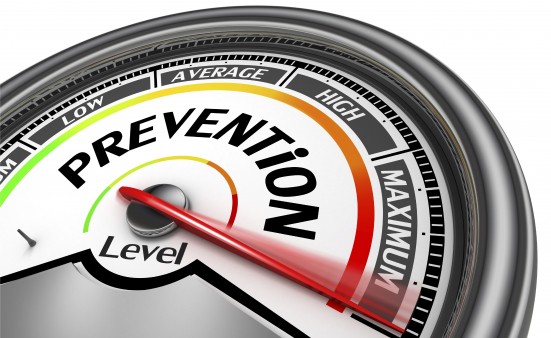 The Gilead Sciences funding will be carried out in partnership with the Black AIDS Institute.

Pharma giant Gilead Sciences has awarded a $900,000 grant to Planned Parenthood to support and expand HIV prevention and education efforts, according to a press release issued by the Black AIDS Institute, which will work in partnership with Planned Parenthood in carrying out the grant.

Most of the grant will help Planned Parenthood affiliates develop training and resources to develop comprehensive HIV prevention, including the daily prevention pill Truvada as pre-exposure prophylaxis (PrEP). As the press release points out, minority women of color are disproportionately affected by HIV, and Planned Parenthood health centers are well-positioned to reach populations at risk for the virus, particularly Black women, Latinas, transgender people, youth and men who have sex with men.

“With this grant, Planned Parenthood can implement lifesaving awareness and care not otherwise funded at this scale,” said Raegan McDonald-Mosley, MD, MPH, chief medical officer at Planned Parenthood Federation of America, in the press release. “It furthers our mission to provide all people, especially those already facing barriers to accessing quality health care, with comprehensive and cutting-edge HIV prevention methods, including PrEP.”

“Scientific innovation has greatly improved our ability to address the HIV epidemic,” said Gregg Alton, executive vice president of Corporate and Medical Affairs for Gilead Sciences. “Prevention strategies, including PrEP and other methods, can have a meaningful impact on public health, offering an unparalleled opportunity to avert new infections and reduce long-term costs to the health care system.”