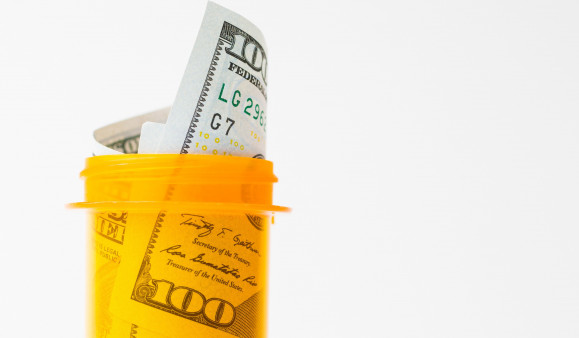 The federal government must work to reduce the price of prescription drugs—specifically, the amount that Americans are increasingly forced to pay out of their own pockets. That’s the message conveyed in a letter to the Department of Health and Human Services (HHS) writen by I Am Essential, a coalition of 102 patient groups, including the Chronic Disease Coalition, the American Autoimmune Related Diseases Association and The AIDS Institute.

The letter also spells out four proposals for lowering those costs.

But first, some backstory: In May, the HHS requested that interested parties propose ideas for future policy development and agency action. The result was the release of HHS’s “American Patients First,” a blueprint to lower drug prices and reduce out-of-pocket costs.

According to its letter to HHS, the I Am Essential coalition wants to further the conversation by focusing on the proposals outlined in the original HHS request and stressing the needs of people living with serious and chronic health conditions.

The letter declares that patients are being burdened with an increasing share of the costs for meds.

“In addition to increased premiums, patients…are bearing a greater share of costs at the pharmacy. This is due to changes in plan benefit design by insurance companies that include high deductibles and high out-of-pocket maximums, along with rising co-pays and co-insurance.”

What’s more, many needed prescriptions are placed on the highest tiers, meaning they cost the most.

Higher costs for meds, the coalition writes, can result in people electing not to take their meds as prescribed, if at all.

In brief, the coalition recommends the following ways to lower out-of-pocket costs:

You can read the full text of the letter, including more details on each proposal, here. And you can check out the group’s press release about the letter here. The coalition’s website is IAmEssential.org. 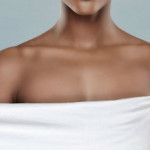